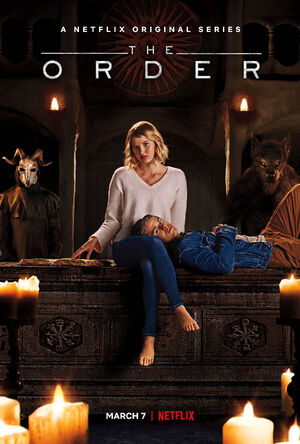 At Belgrave University, college freshman Jack Morton joins a fabled secret society where he's thrust into a dangerous game of life or death. As Jack goes deeper, he uncovers dark family secrets and an underground battle between werewolves and the magical dark arts. 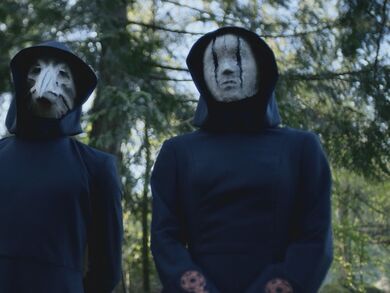 Season 1: Episode 1
Hell Week, Part One
SynopsisAt Belgrave University, Jack pledges a secret society steeped in mystery and magic. Soon, a series of strange murders sets the campus on edge.PlotThe details of what happened in this episode...CastA list of all people who appeared in this episode...NotesSome interesting things about this episode, or the making of this episode... 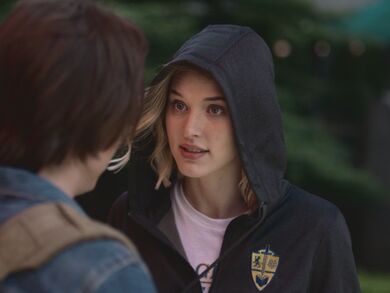 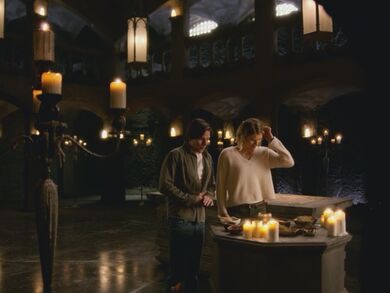 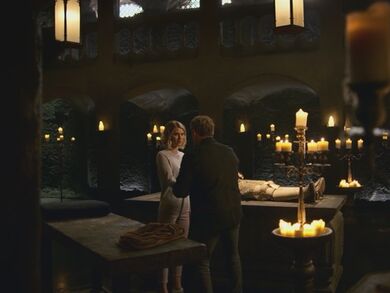 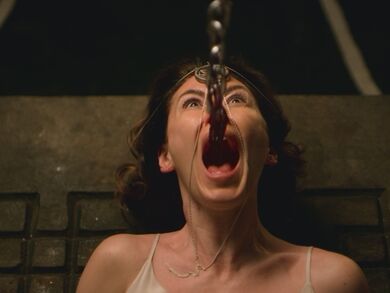 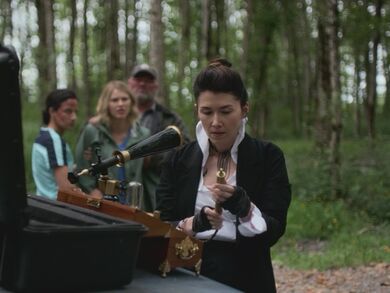 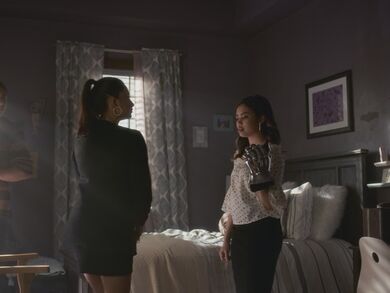 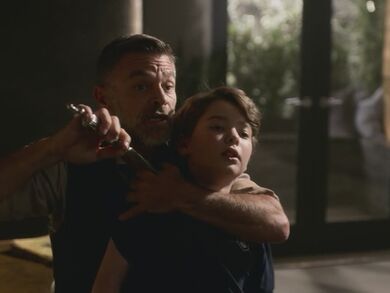 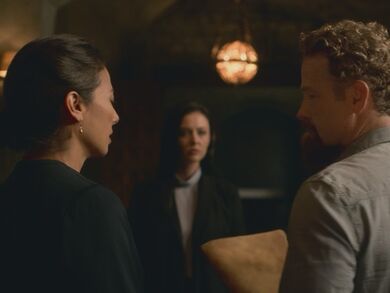 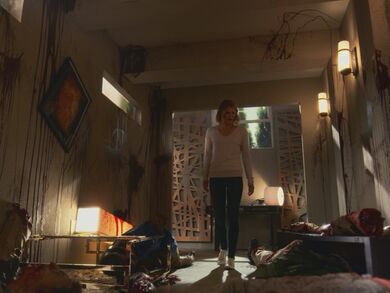 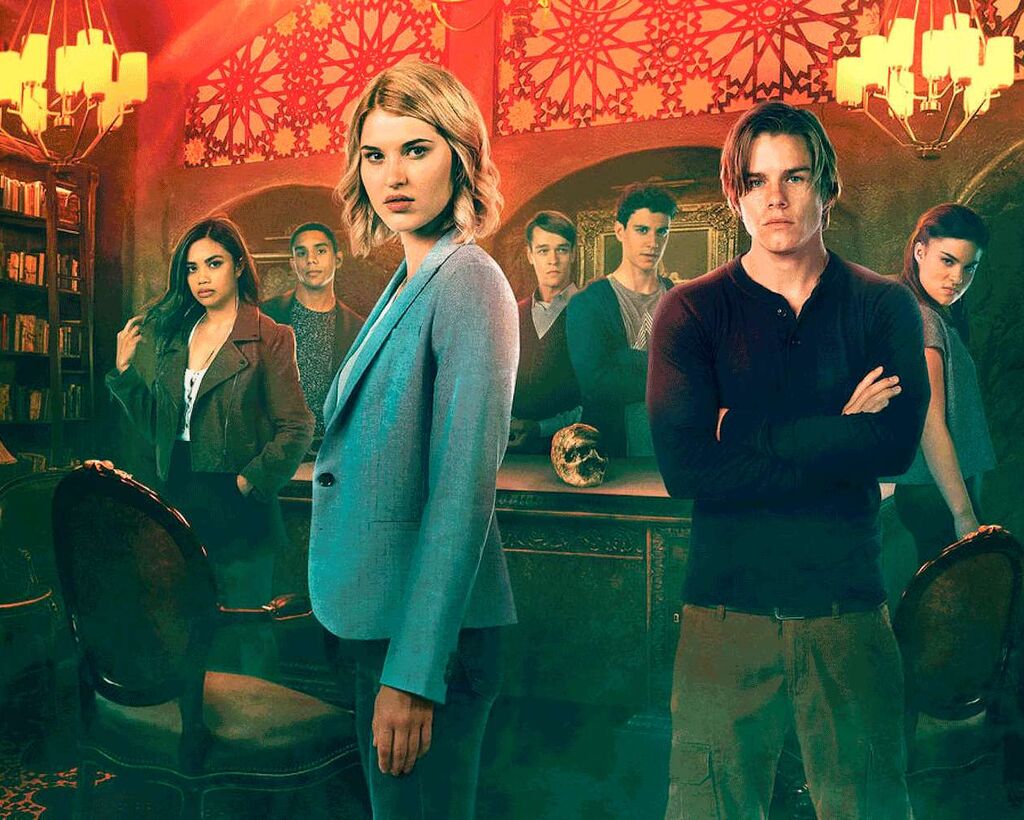 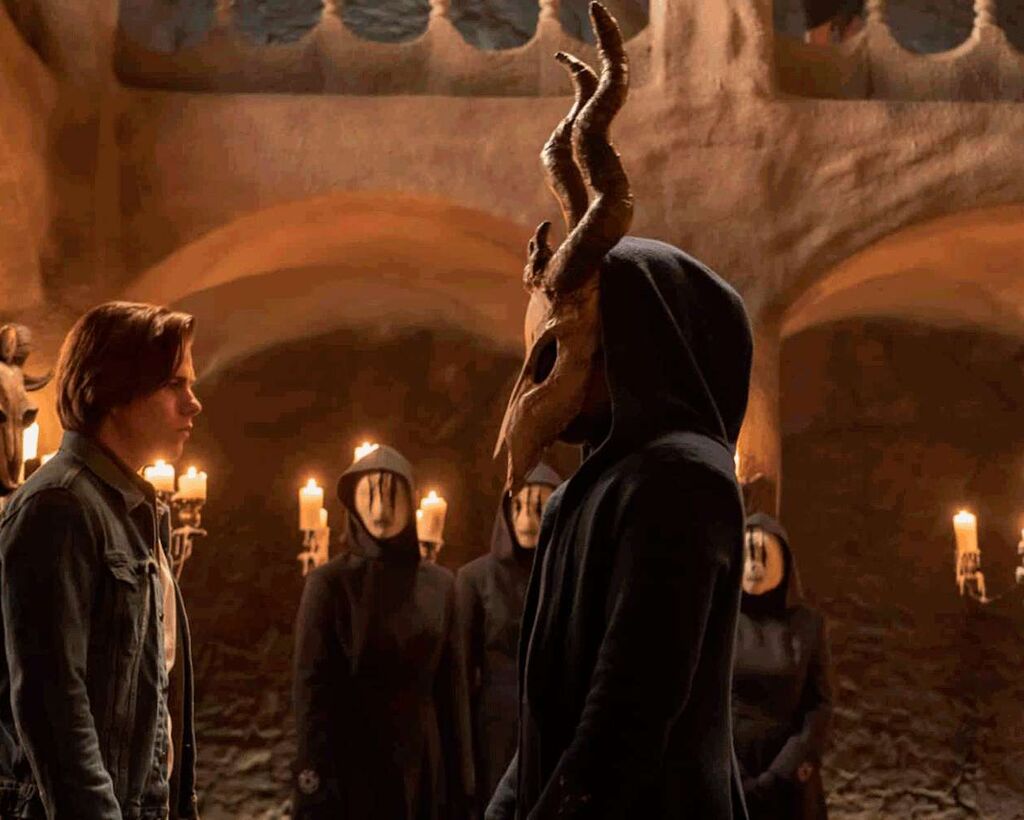 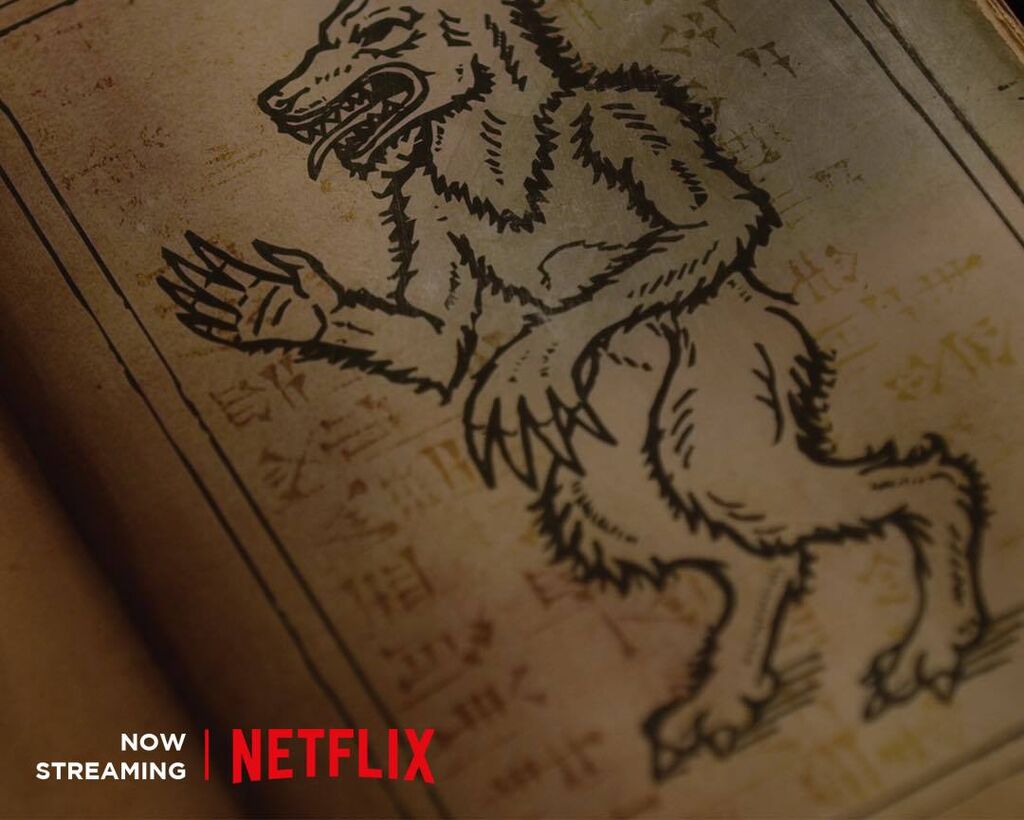 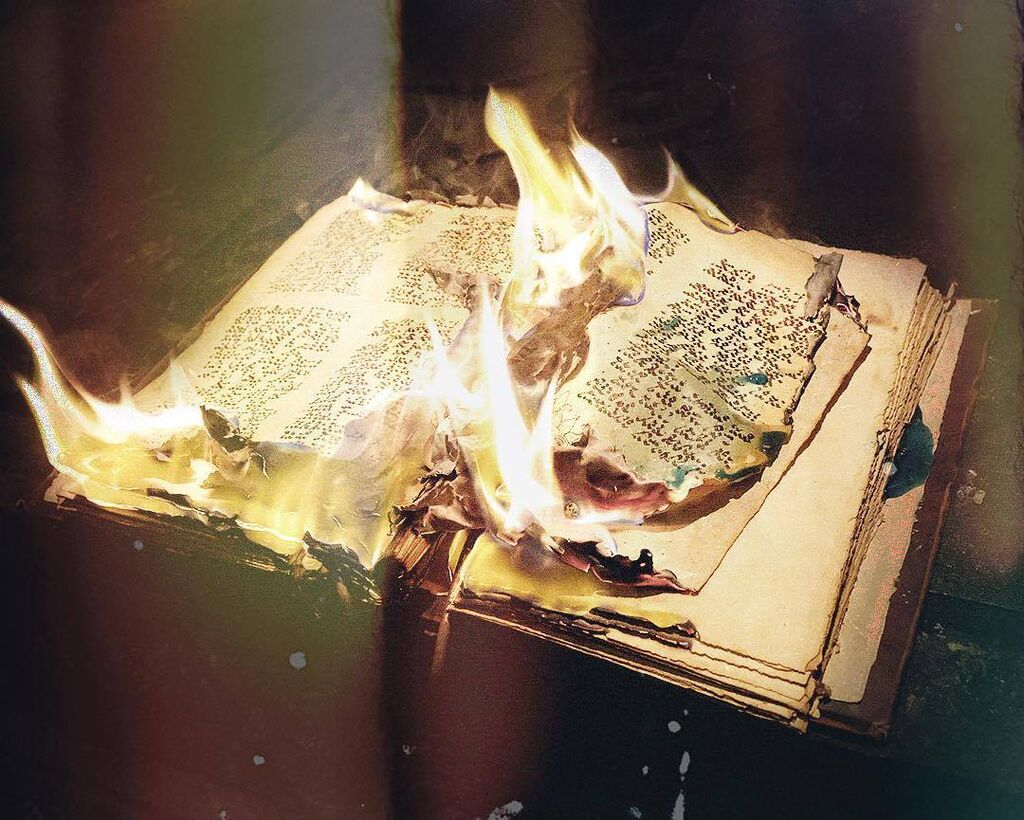 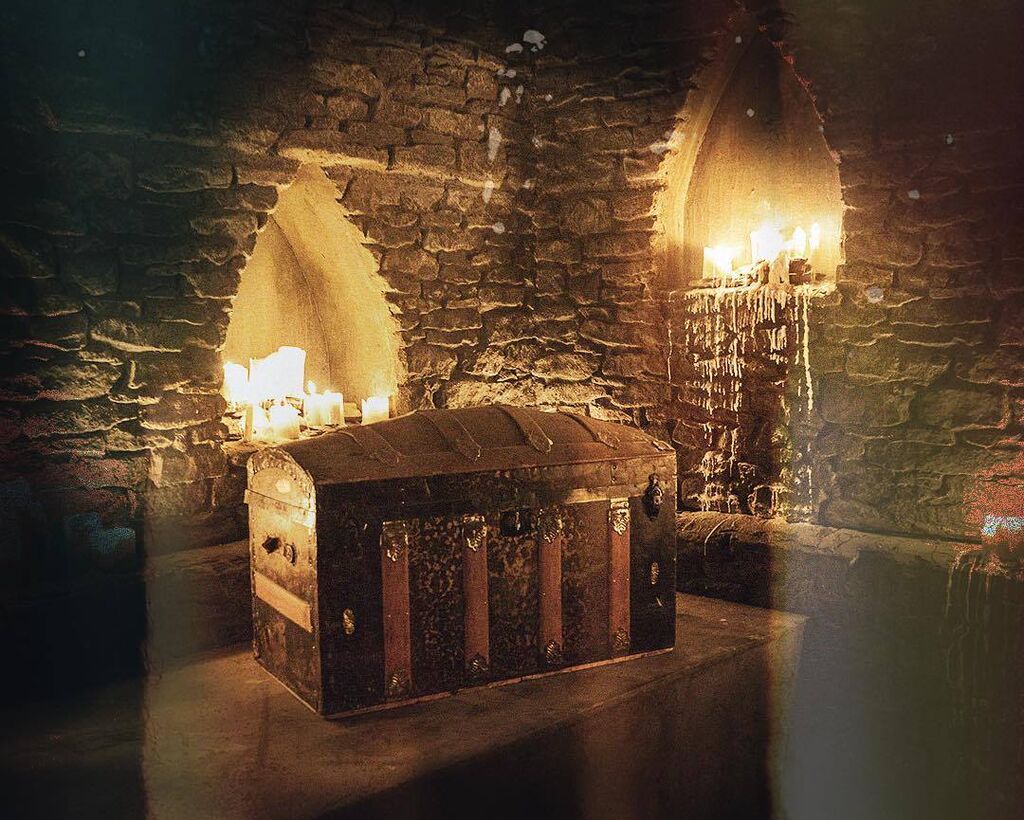 Here are some on-set and candid photos taken during this season...